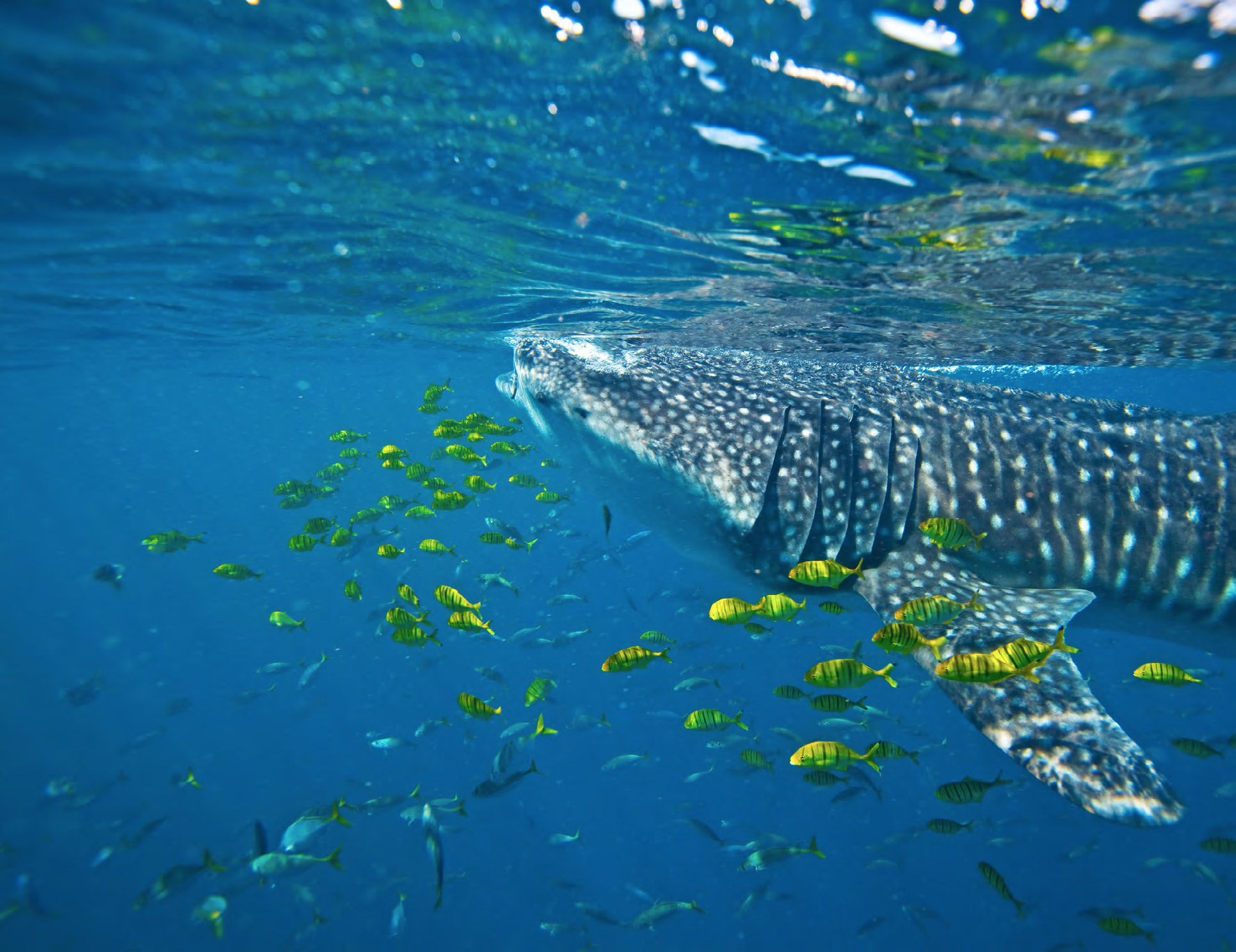 The Ocean Twilight Zone (OTZ) Project employs cutting-edge research and technology to help us understand how the extraction of resources from the twilight zone — a global ecosystem deeply intertwined with the entire marine food web and Earth’s climate system — could reverberate for centuries to come. By advancing human understanding of this vast new frontier, the OTZ Project will fuel smart policies for ocean stewardship, and shed new light on how our planet works.

Photo caption: The ocean’s twilight zone is home to more than a million new species. / WHOI 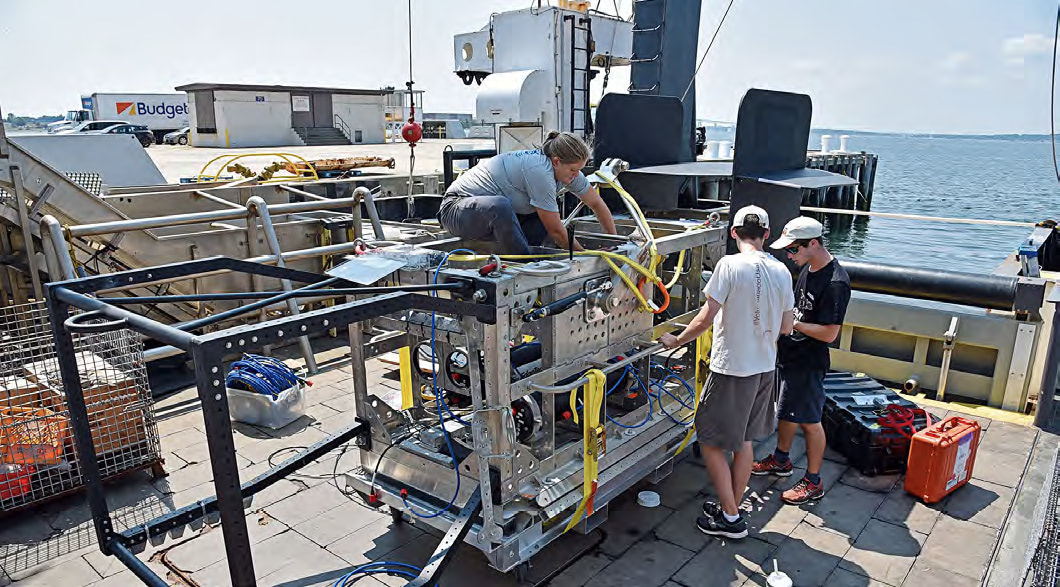 In the first quantitative assessment of twilight zone ecosystem services, the OTZ Project showed that the zone’s Biological Carbon Pump (BCP) — responsible for transporting carbon from the ocean’s surface into deeper waters — sequesters 2 to 6 billion metric tons of carbon annually. This is at least double, and perhaps as much as six times, the amount of carbon emitted by all automobiles worldwide.

The OTZ Project is also influencing policies that impact the high seas. Currently, the United Nations is using their research to promote the sustainable use of the oceans and the conservation of marine biodiversity in areas beyond national jurisdiction, including the negotiations for a new treaty on Biodiversity Beyond National Jurisdiction (BBNJ).

“The ocean is referred to as the lungs of the planet, and the pandemic has done nothing if not raise our awareness of the importance of healthy lungs. Some of the most important work to come out of the project this year relates to the crucial role played by the Ocean Twilight Zone in sequestering carbon dioxide to the depths of the ocean.”