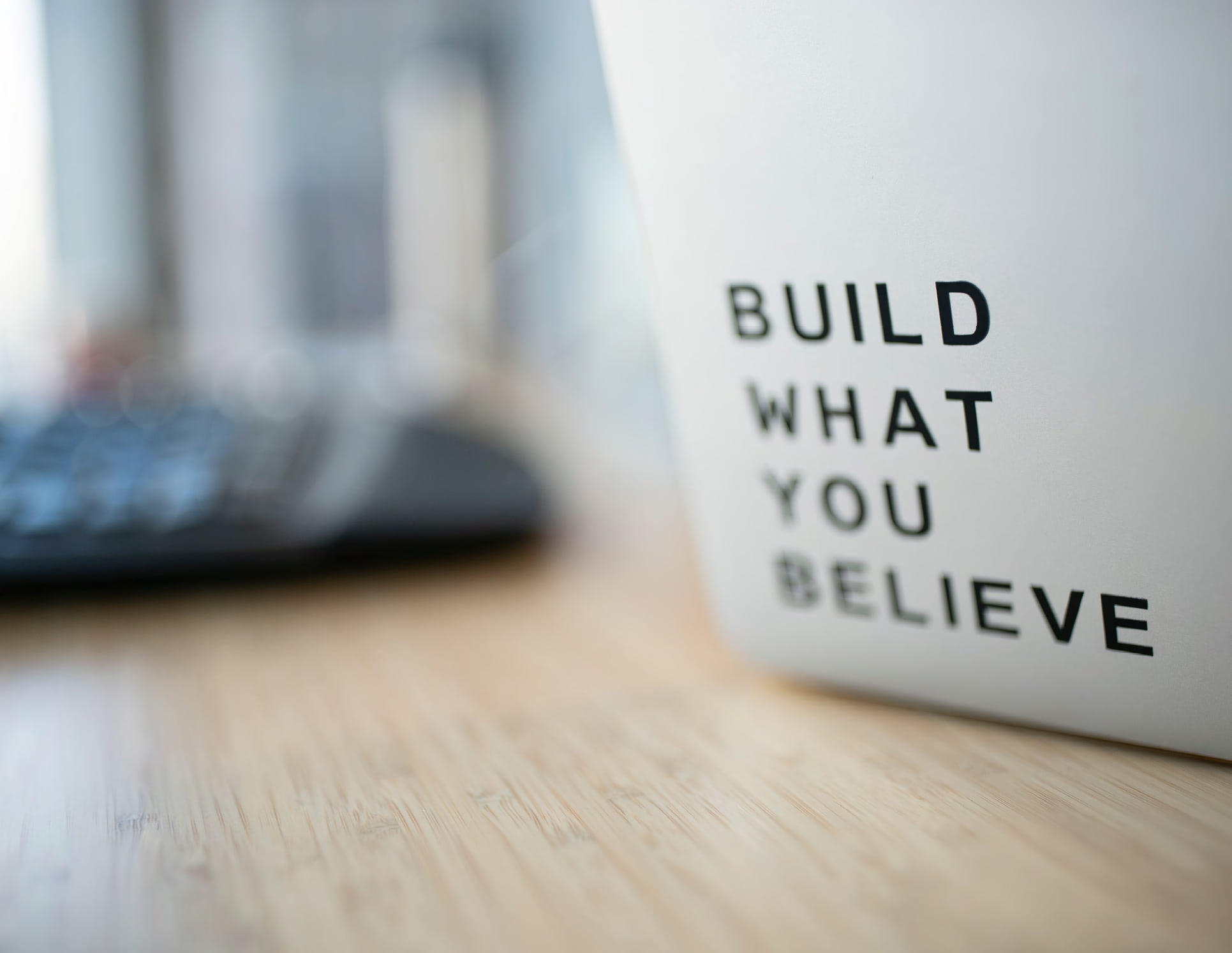 Thorn uses the power of technology to eliminate child sexual abuse material (CSAM) from the internet. In partnership with frontline responders across the tech industry, law enforcement and government, their tools dramatically reduce the time it takes to identify and rescue a child, as well as stop the viral spread of abuse images and videos. Arming responders around the world with the technology and data they need, Thorn hopes to completely eliminate CSAM from the open web.

Main photo caption: A motto that speaks to the staff at Thorn, where cutting edge technology protects vulnerable children. / Thorn 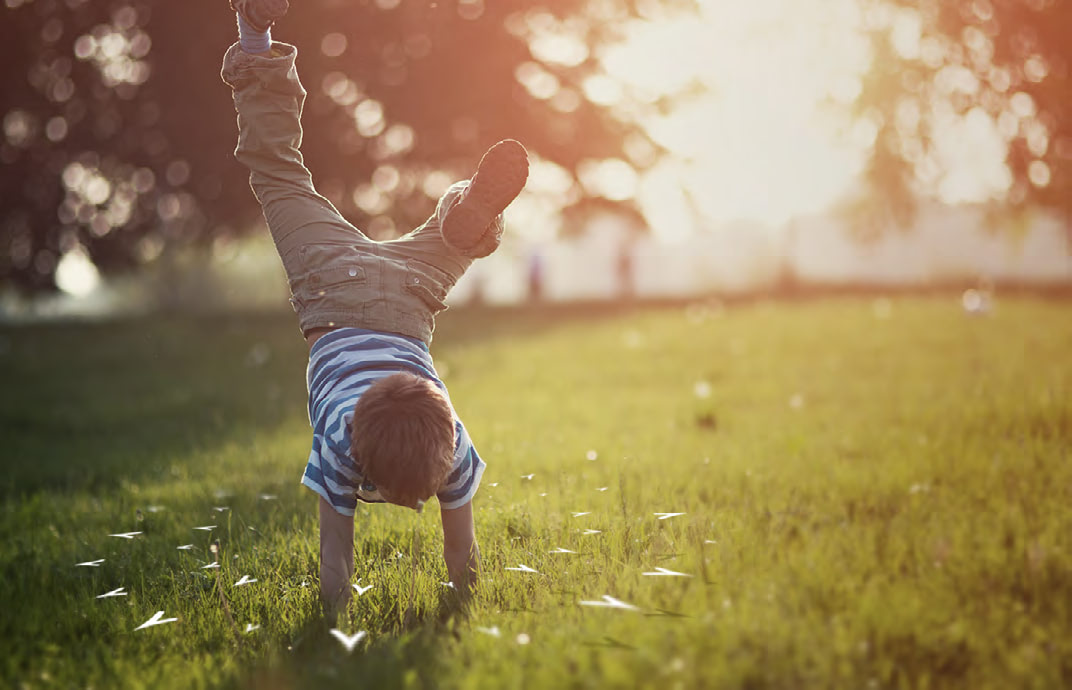 Eleven companies are using Thorn’s tool, Safer, to quickly scan for, remove and report CSAM on their platforms — and protect communities on a daily basis. Flickr, an early adopter of the tool, recently reported how the detection of CSAM content led to the successful investigation and identification of 21 child victims represented in online abuse images, allowing officers to remove them from harm and arrest the perpetrator.

Thorn also released its first CSAM classifier, a critical step in stopping the spread of malicious content. It helps identify new material faster, at the point of upload.

Thorn has continued to grow to meet the demand for its tools, expanding their engineering and data science teams, as well as adding new critical functions, including law, technology advocacy and business development to focus on driving ecosystem-level change.

How Flickr Used Safer to Rescue 21 Children From Abuse

Recently Thorn received an update from Flickr, a photo-sharing site that uses their industry product, Safer. With Safer, content-hosting sites can quickly identify, remove and report CSAM to protect their communities from abuse content and victims from retraumatization. Flickr shared that they had submitted a report to the National Center for Missing and Exploited Children after Safer detected abuse content on their platform. An investigation by law enforcement following the report identified 21 child victims, and enabled officers to remove them from harm. The perpetrator has now been arrested, and is currently in federal prison. It’s one of many stories that Thorn has received, showing how their technology changes lives and stops the revictimization of children.

“The global pandemic means kids are spending more time online while their support systems have been disrupted, leaving them at greater risk. COVID-19 is putting strains on existing technology and systems meant to protect children, and has heightened both economic instability and social problems that can lead to exploitation. Our work is critical now — more than ever. Thanks to our Audacious donors, we have had the ability to charge forward despite the challenges our world is facing.”