Impact 2020
Strengthening Health Systems for All
Next project 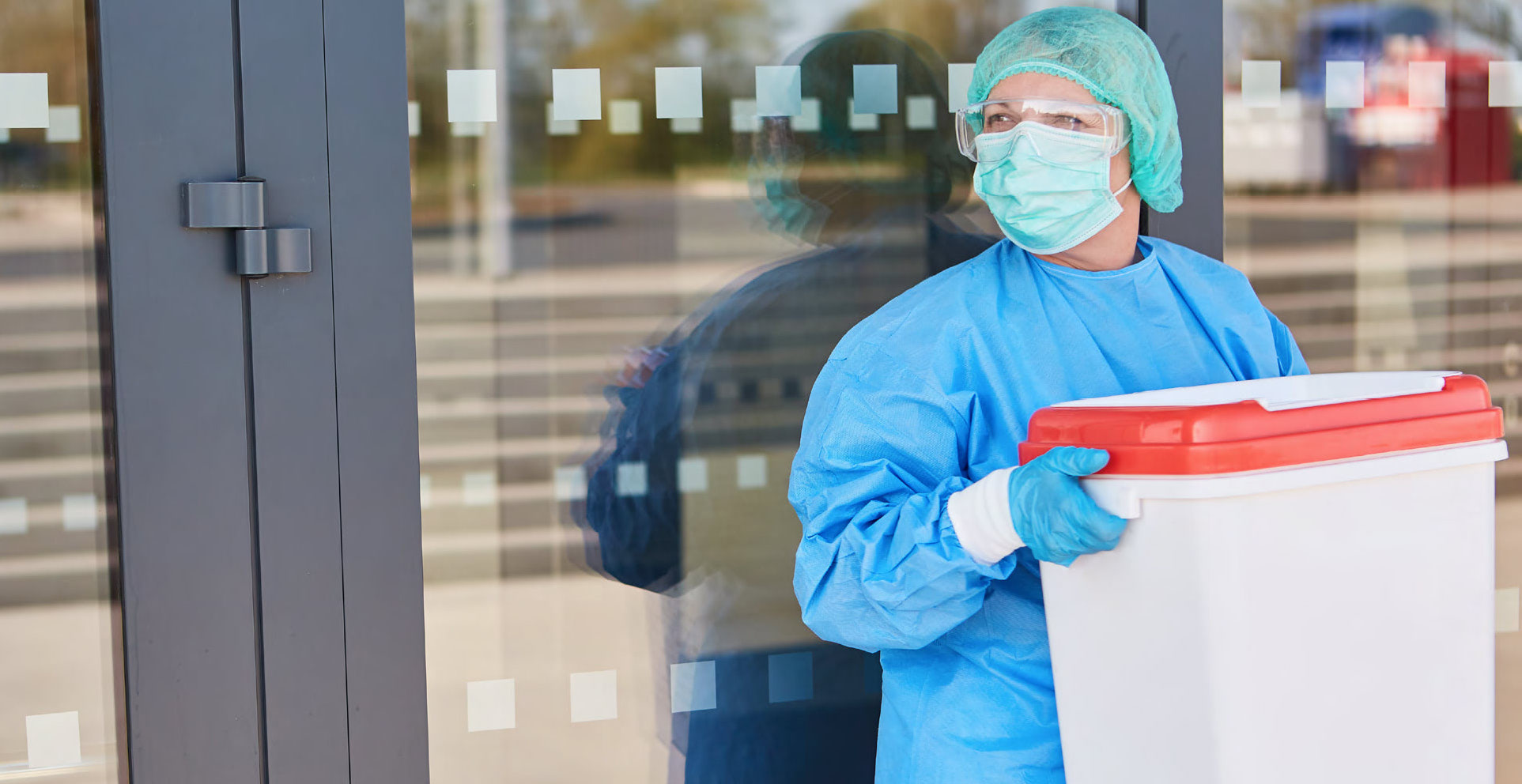 SIRUM is leveraging existing Good Samaritan laws in over 40 US states that allow for the donation of safe, unexpired medication — and working to redistribute these life-saving medicines. Over the next five years, SIRUM will get over $700 million worth of medication to the one million Americans who need it most, creating a more transparent, equitable and affordable marketplace for medicine.

Main photo caption: Each year an estimated $5-11 billion in surplus medications is discarded. SIRUM is turning them into a lifeline for those in need. / Shutterstock 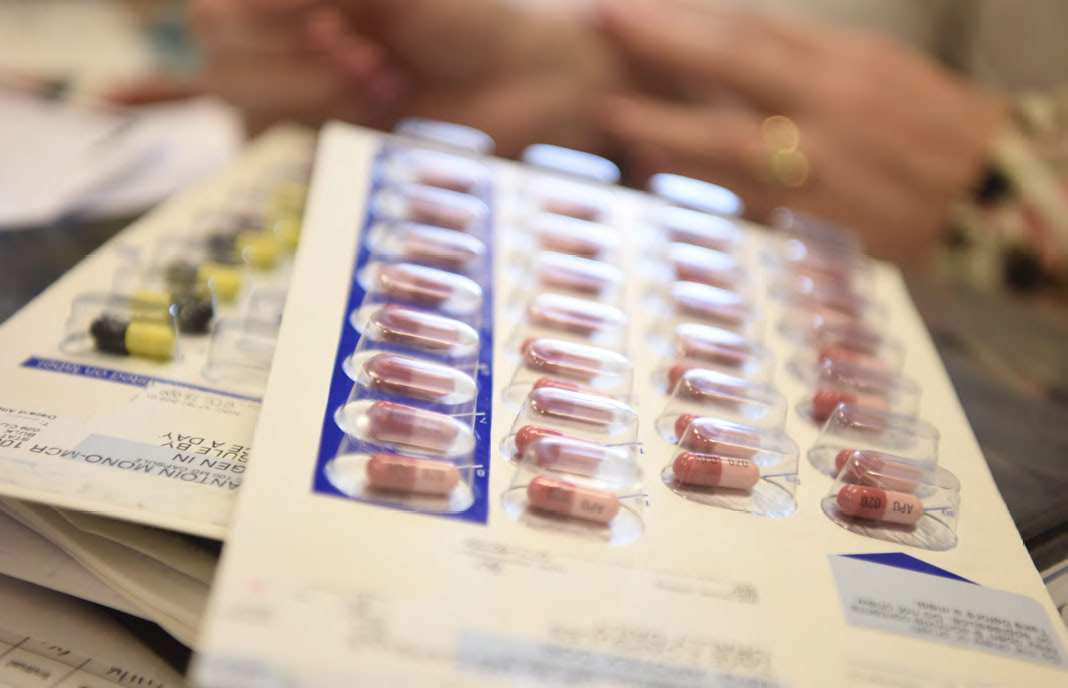 As COVID-19 disrupted the healthcare system’s drug forecasting for the year, SIRUM served as an outlet for a surge of surplus medications that would have otherwise gone to waste. As of September 2020, SIRUM dispensed more than 252,000 prescriptions to more than 100,000 patients, and provided over $2.5 million in free medications to patients who have lost insurance and income during the pandemic.

New partnerships with drug manufacturers, pharmacies and other organizations across the pharmaceutical supply chain have allowed SIRUM to grow its formulary from 450 to almost 600 medications, covering over 84 percent of the top 300 medications dispensed in the US. This diverse pipeline of donors helped SIRUM to avoid medication delivery interruptions during COVID-related shutdowns across the sector.

SIRUM has continued to expand patient access by launching in new states, including Wyoming and North Carolina, with operations soon to begin in Minnesota.

Voices From
The Field

Elaine has insurance, but some of the medications she needs for her diabetes and high cholesterol have big out-of-pocket costs. One of her diabetes medications costs over $150 a month, even with her insurance plan. If she didn’t have insurance, it would be more than $450 a month. “I’m looking to keep my prescription payments at a livable level,” she said. “Good Pill is a way people can stay healthy and you don’t have to pick it up — they mail it. You can’t beat that.” In fact, finding the service turned her outlook around. “I was dancing, I was so thankful,” she said. “I get 180 pills, and I take them twice a day, for six dollars. You don’t even have to know math to know that’s a good deal.”

Phil had a lot on his plate. He’d had multiple strokes, been diagnosed with diabetes and had also recently taken on the role of primary caretaker for his wife’s young daughter while his wife was incarcerated. His medical bills were high enough that he couldn’t afford the medicine that would help him rise to it all. “I had my third stroke. I get through that in four days and I’m back up, walking around,” said Phil. “My doctor told me to take my meds, and I said, ‘I can’t!’” His doctor introduced him to Good Pill, which reduced his costs dramatically, “down to about eight to ten bucks a month,” he said. “Strokes are bad in my family — man, all my relatives pretty much died from it. So long story short, I’m doing much better.”

“This year, we’ve seen entire systems have to rewire themselves to adapt to this new reality. While the compressed timelines and pandemic backdrop have been painful, we’re thankful to be able to offer at least one solution. ‘We don’t need easy; we just need possible.’ This mantra has been a quiet, steady voice in building SIRUM."