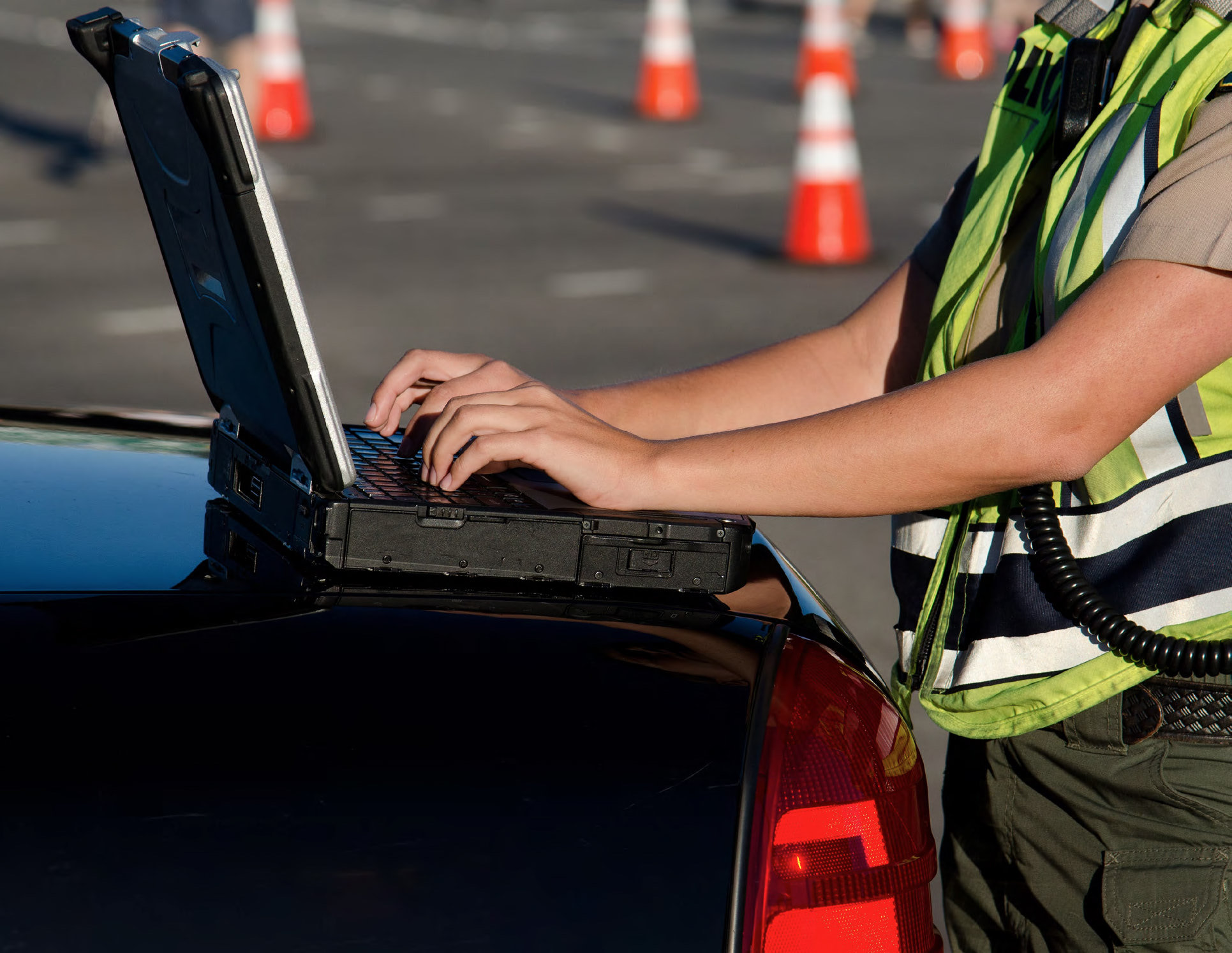 Center for Policing Equity (CPE) offers data-driven interventions that save lives  by reducing bias in policing. Through data  analysis of police stops, searches, arrests  and use of force, CPE identifies the portion  of racially-disparate outcomes within a police  department’s control and enables them to change their behavior to provide more  equitable public safety. By 2024, CPE will bring  this reform to departments that collectively serve 100 million people a year.

Photo caption: Racism isn’t just about attitudes — it’s about actions. And only with hard data can police change theirs. / Shutterstock

CPE has expanded the number of law enforcement agencies participating in both its  National Justice Database and COMPSTAT for Justice program. Up from serving 5.4 percent  of the US population in 2018, CPE data-driven interventions have grown to jurisdictions that  serve 19 percent of the US population — or 63 million people — in 2020.

CPE launched its first COMPSTAT for Justice demonstration site in Seattle, in partnership  with the Seattle Police Department. Having access to the data system and CPE’s reform expertise will accelerate the department’s ability to deliver on its commitment to reduce  racial disparities in policing.

With the increased racial justice activism ignited by George Floyd’s murder, CPE has helped  shape the national narrative around reimagining public safety. CPE’s expertise was sought  to inform seven new pieces of federal and state legislation, including the George Floyd  Justice in Policing Act, the Anti-Racism in Public Health Act, the End Racial and Religious  Profiling Act (ERPA), and reform bills in New York, Pennsylvania and Missouri that address transparency in law enforcement hiring, racial profiling and use of force.

CPE has made significant advances in its data tools this year, including: moving to digital  city reports with online visualization and built-in support; introducing Data Gap Analysis,  which assesses the accuracy and completeness of data provided by law enforcement  agencies; and an array of automations that are critical for scaling the data tools nationwide.

“The story of 2020 is wrought with cruelty, yet the opportunity for transformation brings hope. Renewed urgency has reframed the narrative from what’s politically possible to what’s necessary. Our work now is to translate the passions of this year into the policies of liberation.”